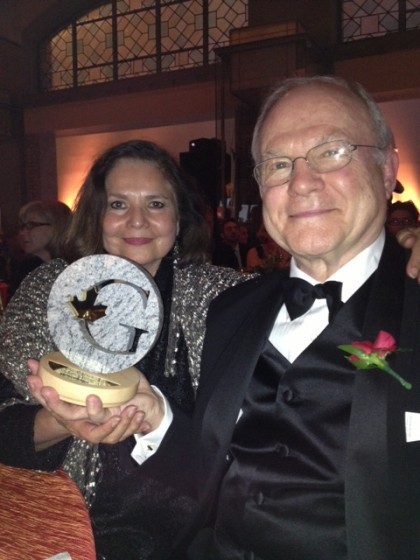 Holmes received the award in Toronto in front of an audience of fellow scientists and researchers. The Gairdner Awards are Canada’s foremost science honor.

According to an article about the event in the Globe and Mail, Holmes cautioned that although strides are being made in under resourced countries to prevent the spread of HIV, residents of other nations may becoming complacent against the spread of sexually transmitted diseases.

Dr. Holmes said rates of HIV remain high in developed countries despite new treatments, a sign that not enough prevention is done.

“Expert diagnosis and treatment for those who show up at your clinics is essential, but this alone is a drop in the bucket,” he said, alluding to the need to fight “condom fatigue” in high-risk groups.

These setbacks are occurring as infection rates are decreasing in lower-income countries, he noted.

Read the entire article on the Globe and Mail‘s website.